Build your adaptability as a Percussionist by learning the full set of concert percussion instruments in this library. Following the professional step-by-step instruction, intermediate players will learn to enhance your already developing Concert Percussion techniques through the advanced library of video lessons. There’s something for every player in the Percussion Library.

Click Here to sign up for our newsletter and be notified when the drum set course is live.

Are you an Educator? View our educator page

Few musicians are as adaptable and in-demand as well-rounded Percussionists. Start your Percussion journey off right by learning Concert Snare, Mallets, Auxiliary, and Timpani through the sequential instruction in the Percussion Library. The MusicProfessor instructors will lead you from opening your case for the first time through performing intermediate-level solos and etudes, all at your own pace and on any device. 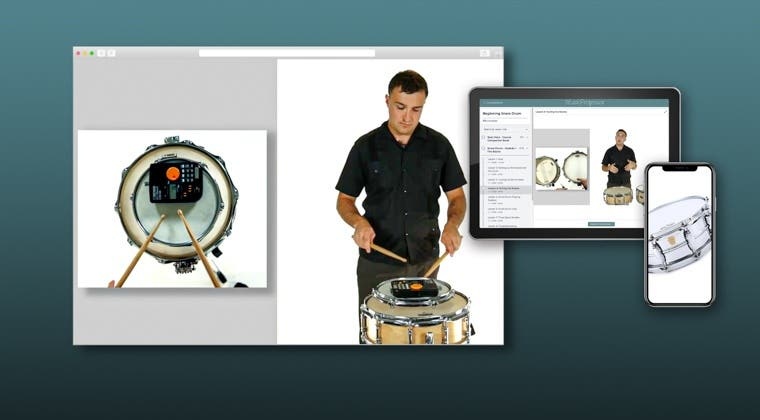 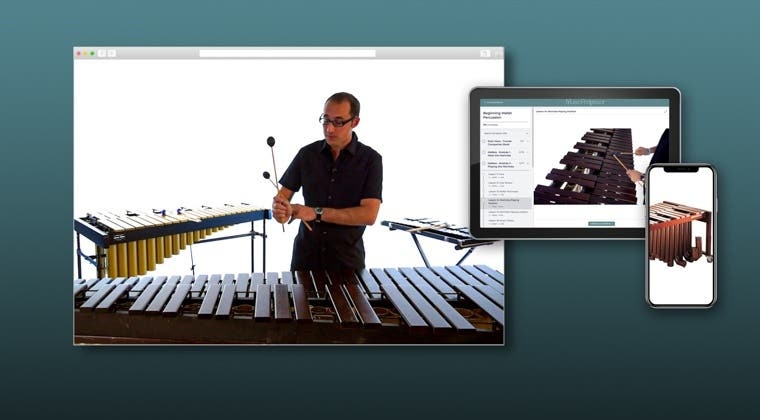 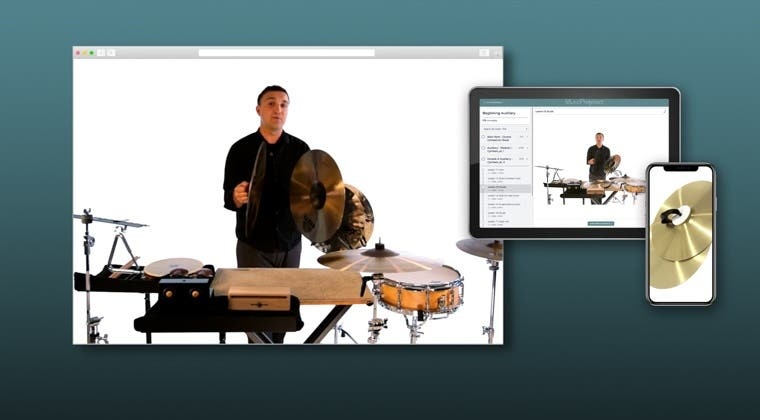 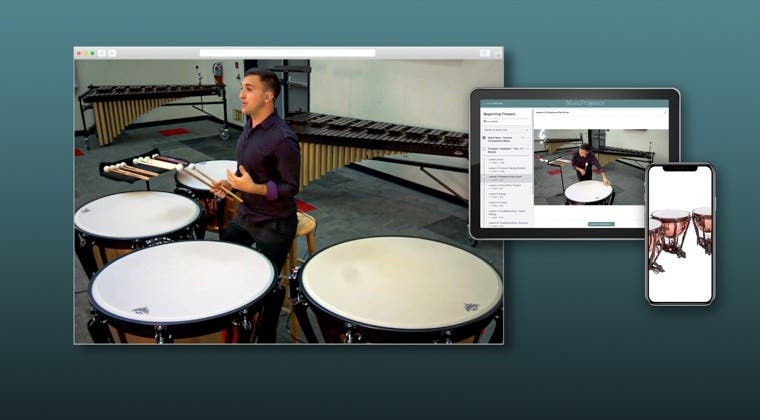 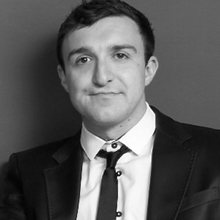 Matthew Cook - Matt Cook is a GRAMMY nominated percussionist based in Los Angeles, CA. Matt can be heard around the country performing with intimate chamber ensembles, symphony orchestras, and popular music artists. He is involved in projects ranging from experimental classical music to jazz, folk, and international ensembles.As an educator, Matt has been a featured clinician and performer at several universities including Stanford, The San Francisco Conservatory of Music, the University of Southern California as well as at events hosted by the Percussive Arts Society and the American Composers Jazz Institute. He has experience consulting and designing curriculum for university students and k-12 programs with success securing them scholarships to major conservatories and Honor bands across the country. Recently, he constructed the percussion curriculum for the popular music website MusicProfessor.Through his success with the Los Angeles Percussion Quartet, Matt has earned international recognition as an authority in percussion chamber music. Their 2012 release Rupa-Khanda was nominated for three awards at the for the 55th Annual GRAMMY Awards including Best Small Group. In addition to this recording, the LAPQ has released an album of the music of David Johnson Quartz City and an EP Ritual Dances - all of which can be found in local record stores. Recent classical engagements have featured Matt with the Los Angeles Philharmonic, PARTCH, wildUP, the California E.A.R. Unit, Sonic Generator, and regional symphony orchestras. Matt has performed in every major experimental music series in Southern California. He has been recorded on the NAXOS, Bridge, Red LetterBox, New World, and Sono Luminus record labels. As a drummer and world percussionist Matt has performed with singers Sarah LaForge, Claudia Vasquez, Anthony Starble, and freelances with several pop/rock outfits. His versatility on drum set and mallet percussion has lead to work with musical theater companies, as well as becoming an asset in the recording industry working on films ranging from independent to major motion pictures like sidelining in Warner Bros. Studios Gangster Squad.A graduate of The Oberlin Conservatory of Music (BM) and California Institute of the Arts (MFA), Matt currently leads the Percussion Department at Ventura College (Ventura, California) and teaches Music Theory at Occidental College (Los Angeles, CA). Matt is a proud Yamaha Performing Artist and an Innovative, Black Swamp, REMO and Sabian Artist Endorser.