Violin courses and play along videos for all levels of violin players, taught by master educators to keep you engaged and learning right from the start.

Become a member to get access to this course and our full library of educational videos.

Are you an Educator? View our educator page

Learn to play the violin from world-class instructors and educators. From your first bow hold to your scales, shifting, and songs, this bundle has something for every level of player. 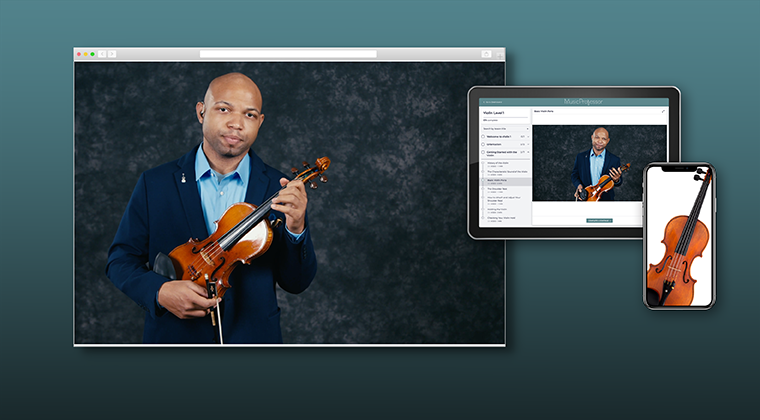 Getting Started with the Violin

Playing Arco - With the Bow

Notes on the A String

Notes on the E String

Notes on the D String

Notes on the G String

Scales and Songs in First Position 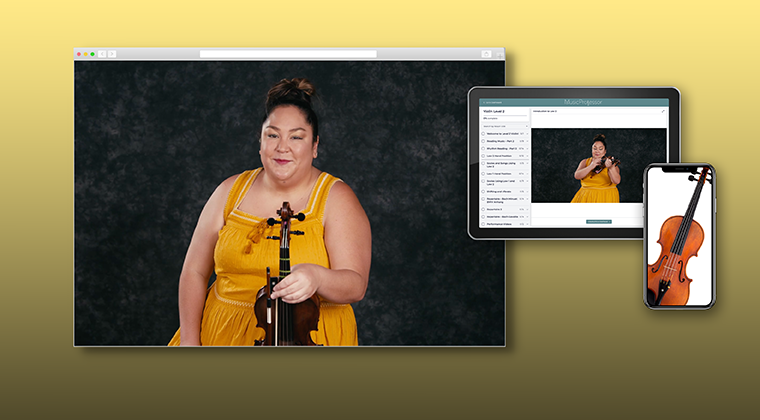 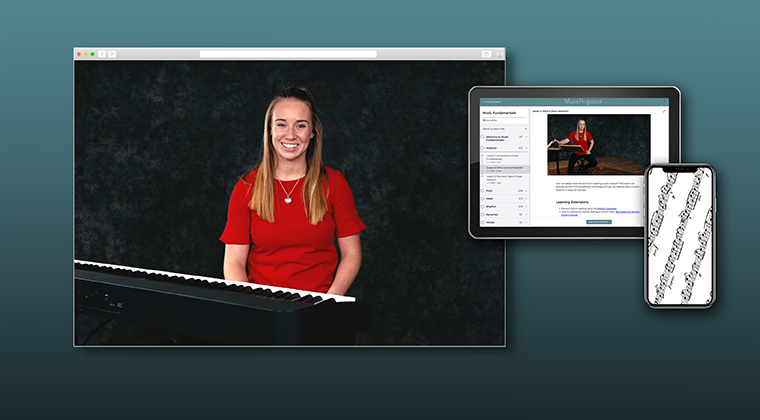 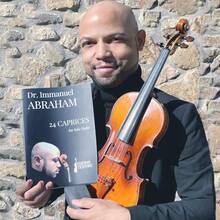 Dr. Immanuel T. Abraham is an award-winning violin soloist, fiddler, composer, masterclass clinician, and yogi. He is also an active advocate of world kinship, social equality, and environmental proactivity through the arts. He has toured seven countries, and has been featured on PBS, CBS, Blue Lake Public Radio, American String Teacher’s Association magazine, Southwest Strings, The Entertainer, Shar Music, Mind Over Finger, The Violin Podcast, Arizona Daily Star Newspaper, Lovin’ Life in Tucson Newspaper, Arizona Jewish Post Newspaper, The Tucson Film Festival, Strings Magazine, and more. He is sought-after for his virtuosity across multiple genres. He has been the Concertmaster for the televised Concert Without Borders in Nogales, Mexico, the Michigan Pops Orchestra, the Arizona Symphony Orchestra, the Arizona Contemporary Ensemble (ACE), Monmouth Symphony Orchestra, and Opera in the Ozarks in Arkansas. On his electric violin, he performed for We The Kings, Ben Folds, HelloGoodbye, and more. As a composer, he is known best for his “24 Caprices for Solo Violin”, which has premiered all over the world. It was recently called “…a masterpiece reflecting the diversity and globalization of the 21st century” by the University of Arizona. Dr. Abraham is also known for the “Gilgamesh” and “Shiva” string quartets, and is the author of “J.S. Bach’s Chaconne: A Performer-Composer’s Approach to Interpretation”. He is also the founder and director of The Violin Guild— the world’s largest and most popular community for bowed string instruments, and an artist ambassador for Southwest Strings, D’Addario Orchestral, Strings Magazine, WMutes, and Ovation Press. 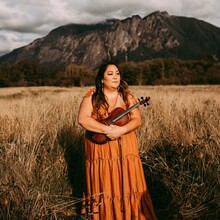 Nicole Laborte is currently pursing her Ph.D in Music Education, serving as a teaching fellow at the University of North Texas. Prior to pursing her doctoral studies, Nicole taught 6-12 orchestra, 6-8 choir, and 6-8 band in Enumclaw School District. Under her direction, her ensembles have received Superior ratings at large group regional festivals, solo and ensemble contests, and was selected to perform for the 2020 WMEA Concert Hour. Nicole graduated from Pacific Lutheran University in December 2014 with a Bachelor of Music Education. While at PLU, she was an active member of both the choral and orchestral programs, serving as a student conductor and orchestra librarian. In May 2020, she completed her Master of Science in Learning Technologies through the accelerated online program at University of North Texas, graduating with Summa Cum Laude honors. Much of her research work is centered in marrying music education and technology together, to create relevant online and blended learning environments and curriculum to better enhance and differentiate traditional music ensemble instruction. Nicole is a proud active member of NAfME. She has presented at practitioner, poster, and research sessions for WMEA, TMEA, NAfME All-Northwest, and NAfME National conferences. Outside of school and work, Nicole enjoys exploring unique locations and acquiring new information about anything and everything. When not relaxing with her cat, Bella, Nicole spends her "free" time training, performing, and competing as an aerial artist. She is an avid reader of YA fantasy fiction and loves any excuse to bust out in showtunes and early 2000s punk pop jams. 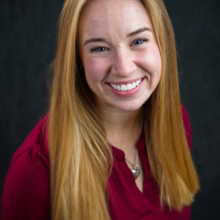 Cameron Coday is a Band Director at Victory Lakes Intermediate in Houston, Texas. Cameron graduated High Honors with a Bachelor of Music and Minor in Leadership from the University of Colorado Boulder. She earned her Master of Music Education with Summa Cum Laude Honors from Central Washington University at the American Band College. Cameron has presented as a clinician for The Assisted Director and loves fostering conversation on teacher health and wellbeing. She is active in the pageantry arts, serving as brass staff for Arizona Academy Drum and Bugle Corps. She performed on baritone with The Troopers (2013, 2014), Phantom Regiment (2015), and The Cadets (2016). Outside of teaching, Cameron enjoys weightlifting and CrossFit. She coaches adult barbell classes, and loves her cat, Benjamin.